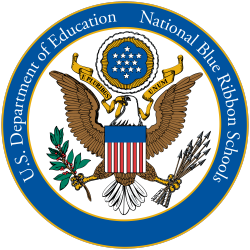 (This program discontinued after 2012)