As the Wheeler High School Robotics team prepared to leave for the international FIRST Robotics Championship, the school community came together to celebrate the opening of Wheeler’s new Ed-SPLOST-funded robotics lab. 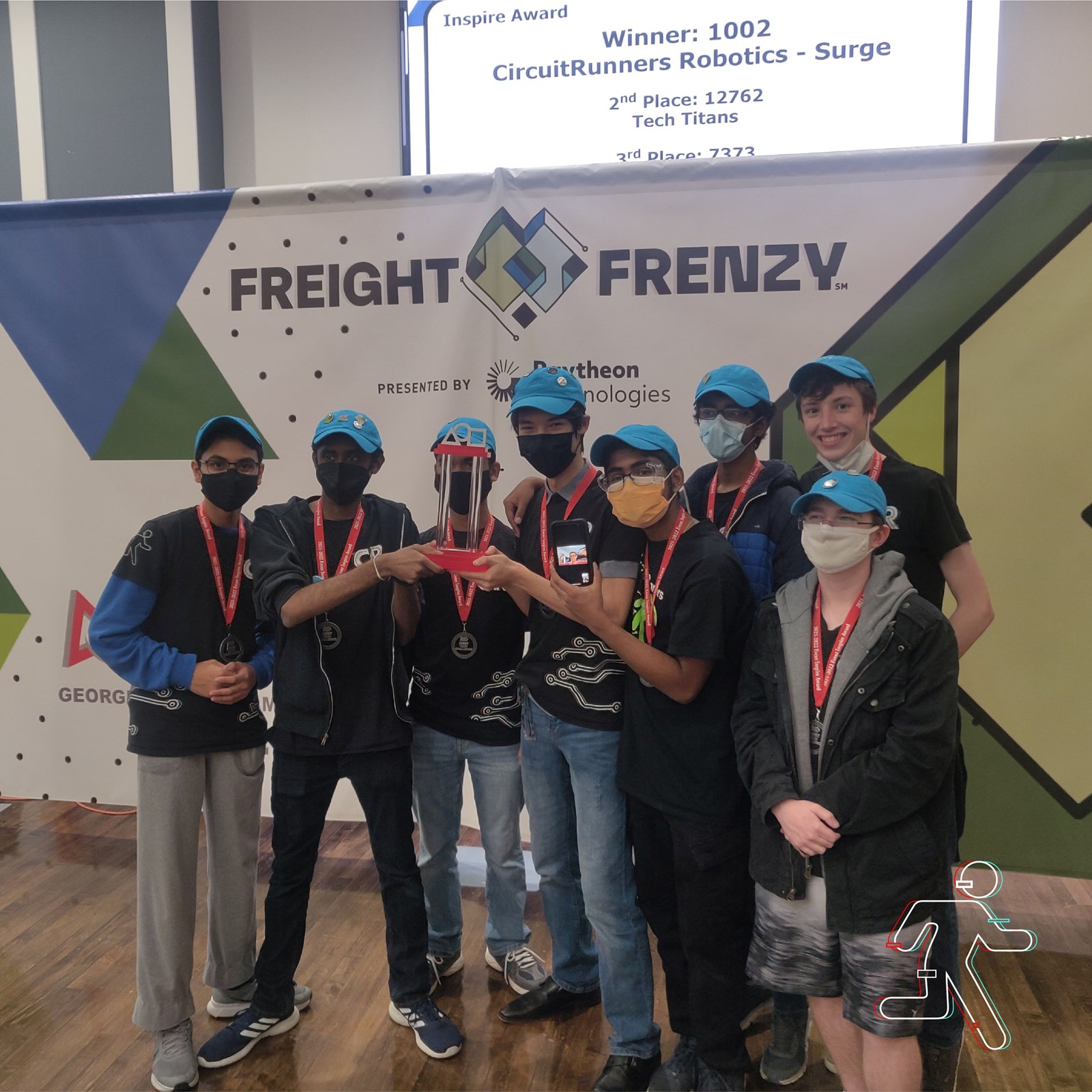 Earlier this year, at the state competition, the Wheeler CircuitRunners Robotics Team FTC 1002 won the highest award at the event, which is given to “the team that best embodies the ‘challenge’ of the FIRST Tech Challenge program. Their coach and Wheeler Teacher of the Year Mars Berwanger won the Compass Award for outstanding guidance and support to a team throughout the year and for demonstrating to the team what it means to be a gracious professional. While at international competition, Wheeler’s FTC 1002 was named a finalist for the Design Award and was one of only three teams from Georgia.

This is not the first time Wheeler students have won awards or competed at the international championship because of their work with robotics. However, going forward Wheeler students will have the space they need to strengthen and flex their robotics skills.

“I think before we were in some of the back rooms back in the Magnet building, and it was really cramped there. This robotics center allows us so much freedom to really move around and test out our robots and have our mentors in here. It's such an amazing space for collaboration and innovation,” said Archi Goli, Wheeler senior and member of CircuitRunners.

“The new space, it's amazing,” praised Wheeler senior Jonah Isaza. “Back when I was a freshman, we were operating out of a broom closet in an old part of the school, really small spaces. We couldn't get what we needed done in there. This new space is really just going to give us the opportunity to do what we do even better and just be amazing.”

As the new robotics space was being built, excitement in the school community grew. The community was eager to see a designated area for the award-winning club.

“The new space gives our students a more structured place to work. Everything's more organized. They can feel so much more professional,” explained Coach Berwanger. “Another really big impact of having a space like this is every single student that comes through the school, they'll see it, and it's something that they can get excited about at their school. The lifeblood of any organization like this really is the students and their excitement.” 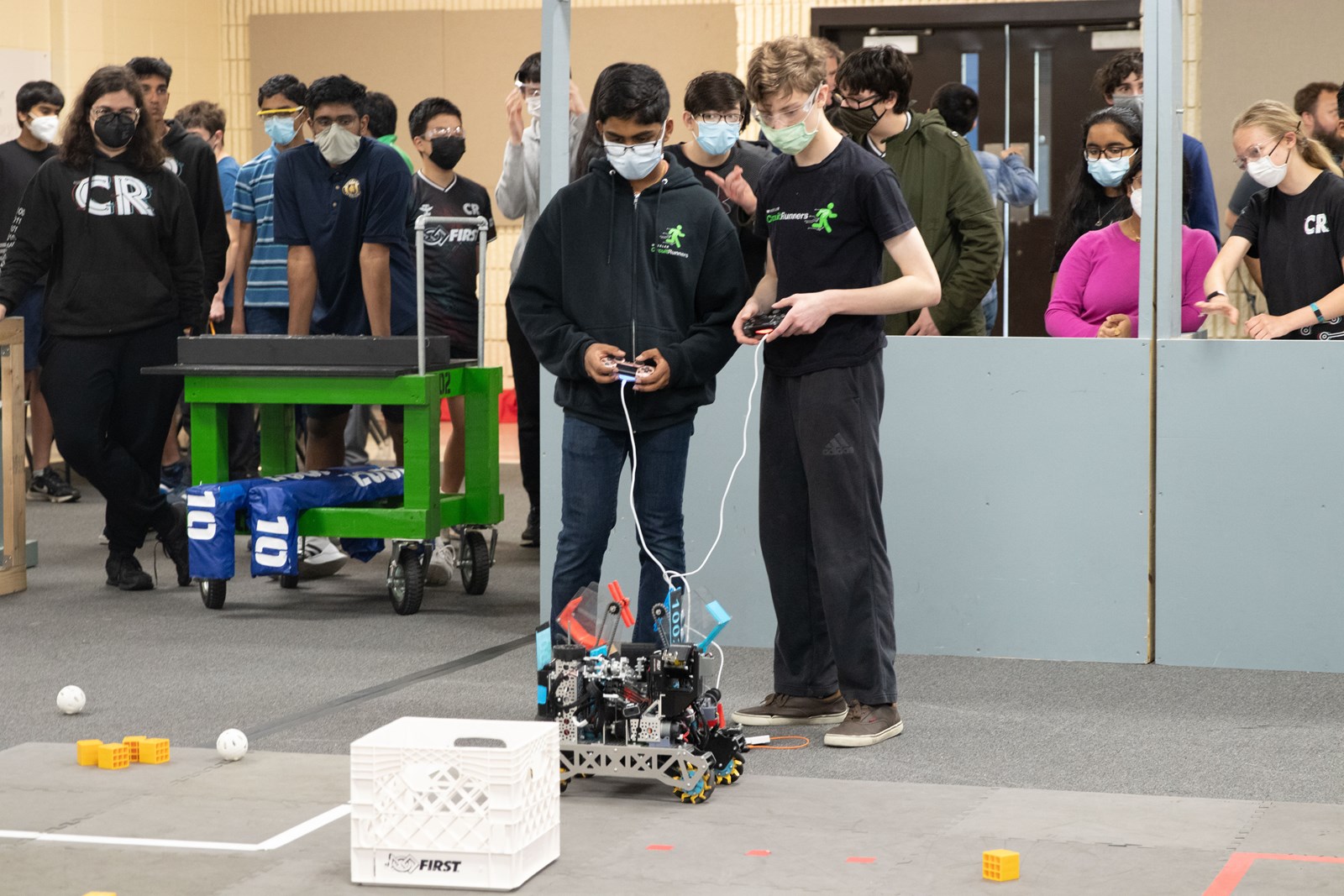 There is a reason why the entire Wheeler community—beyond the school campus—was excited about the opening of the new robotics center at the high school. There is a reason why the ribbon-cutting ceremony brought in current and former students, members of the Cobb Schools Board of Education, Cobb County Commissioners, parents, and a host of others. They all understand the impact of the CircuitRunners on students today and in the future.

“They have direct contact with people working in an industry, and this is just another avenue that students can get engaged within their community,” Coach Berwanger said.

Wheeler’s robotics students are grateful for their experience on the team and the lessons they have learned. 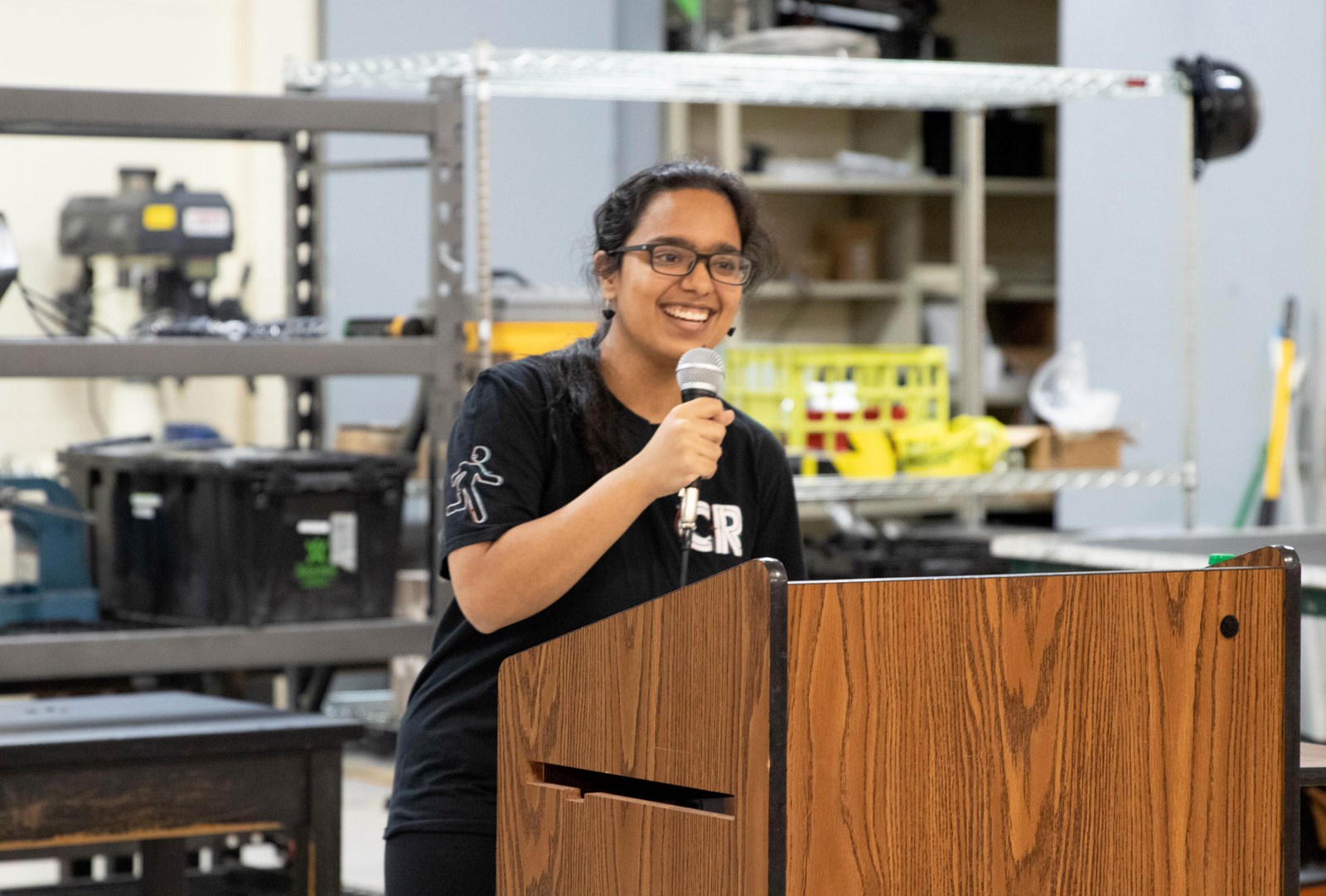 “[Participating in the CircuitRunners] has given me some transferable skills, including leadership,” Archie explained. “Some of the technical skills that I've learned here, I'll really take with me as I head on to Georgia Tech during my college journey. It has just been incredible to see and reflect on the growth that I've had over the past four years.”

Beyond the mechanics of building robots, Jonah pointed to communication skills and community outreach as some of his main takeaways from his time with the CircuitRunners.

Coach Berwanger is hoping the new space will get more Wheeler students excited about joining the team, which is already about 60 students strong.

“There's a lot more than just building a robot. Obviously, that's a big part of what students get excited about it, but I kind of almost compare robotics, not so much being an analogy to a sport, but almost like running its own franchise,” added Wheeler’s Teacher of the Year. “So, they have to develop their own marketing and brand. They have to fundraise. They host events for middle and elementary schools. They promote STEM. So, there's so much more skills that they learn beyond just building a robot.”

Cobb High Schools Continue to Rank Among the Best